A big thank you to Tina Newbury from Simon Newbury Photography for taking the time to come and snap us at Kendal Calling - between Athlete, Happy Mondays (you MUST see these shots!), Razorlight, Evil Blizzard, Josh Record, Frank Turner, Gallery Circus and Rae Morris!

All 297 images by Simon from Saturday 6th August can be foud here - and here's the Pigs! 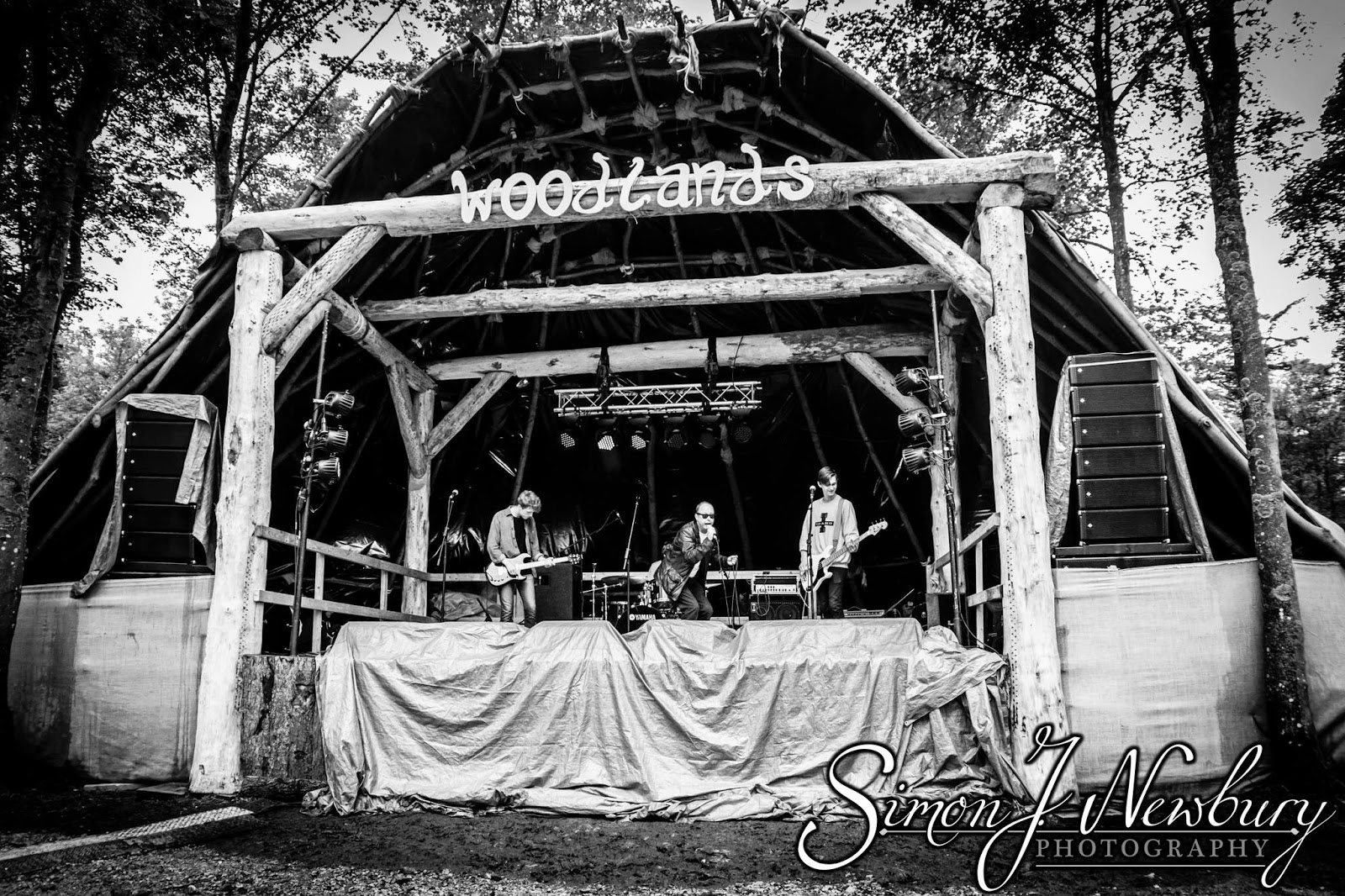 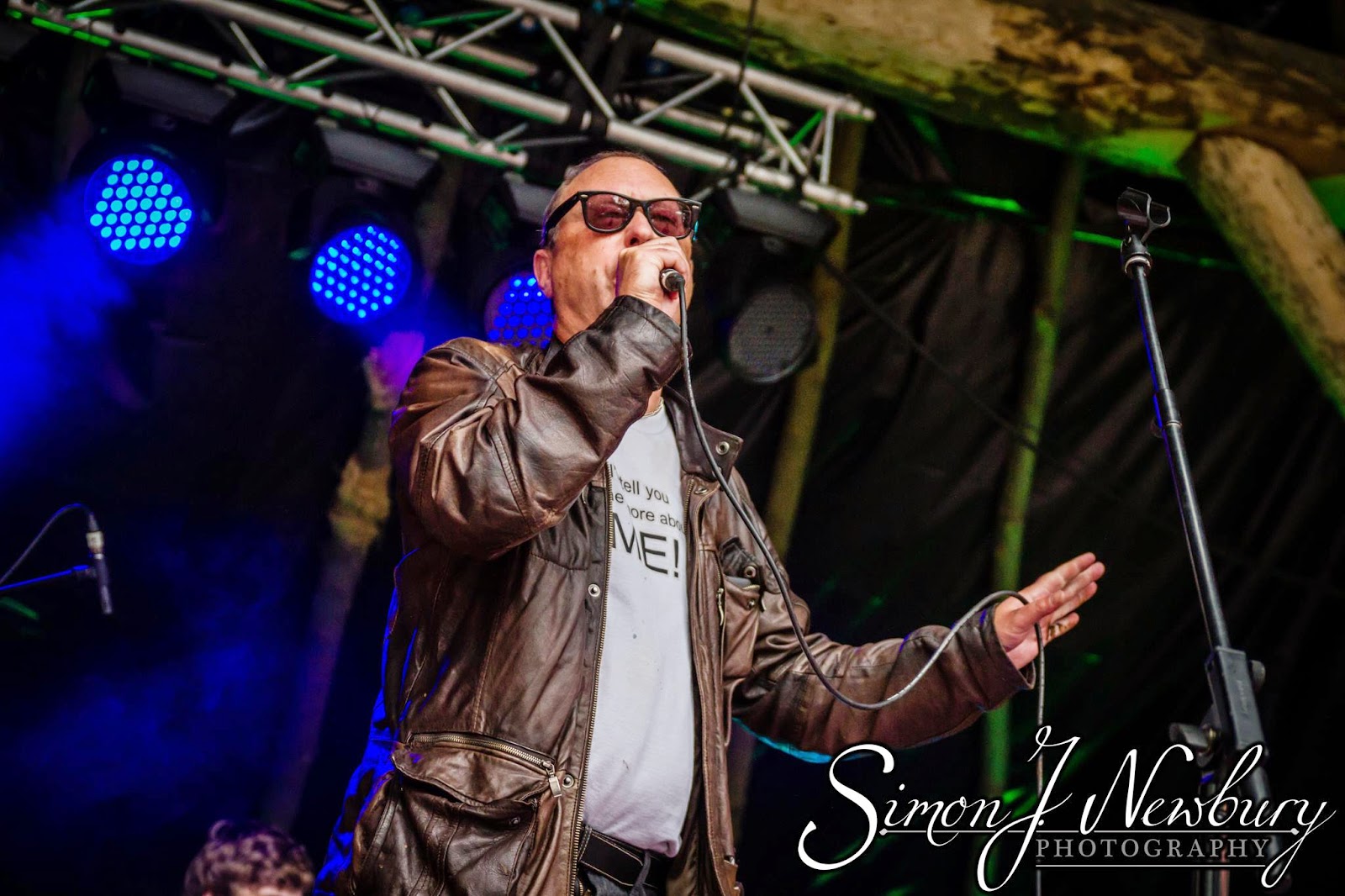 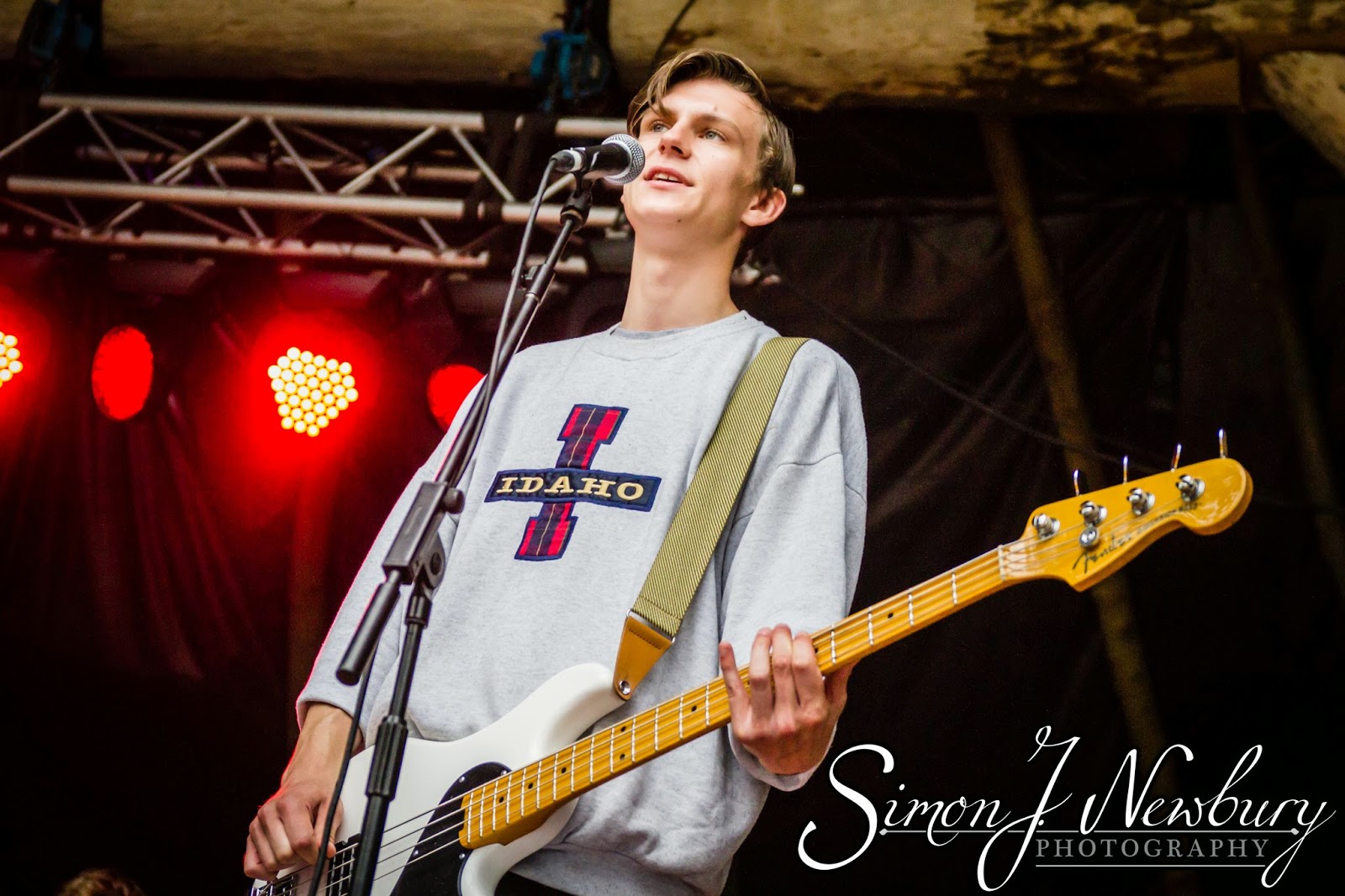 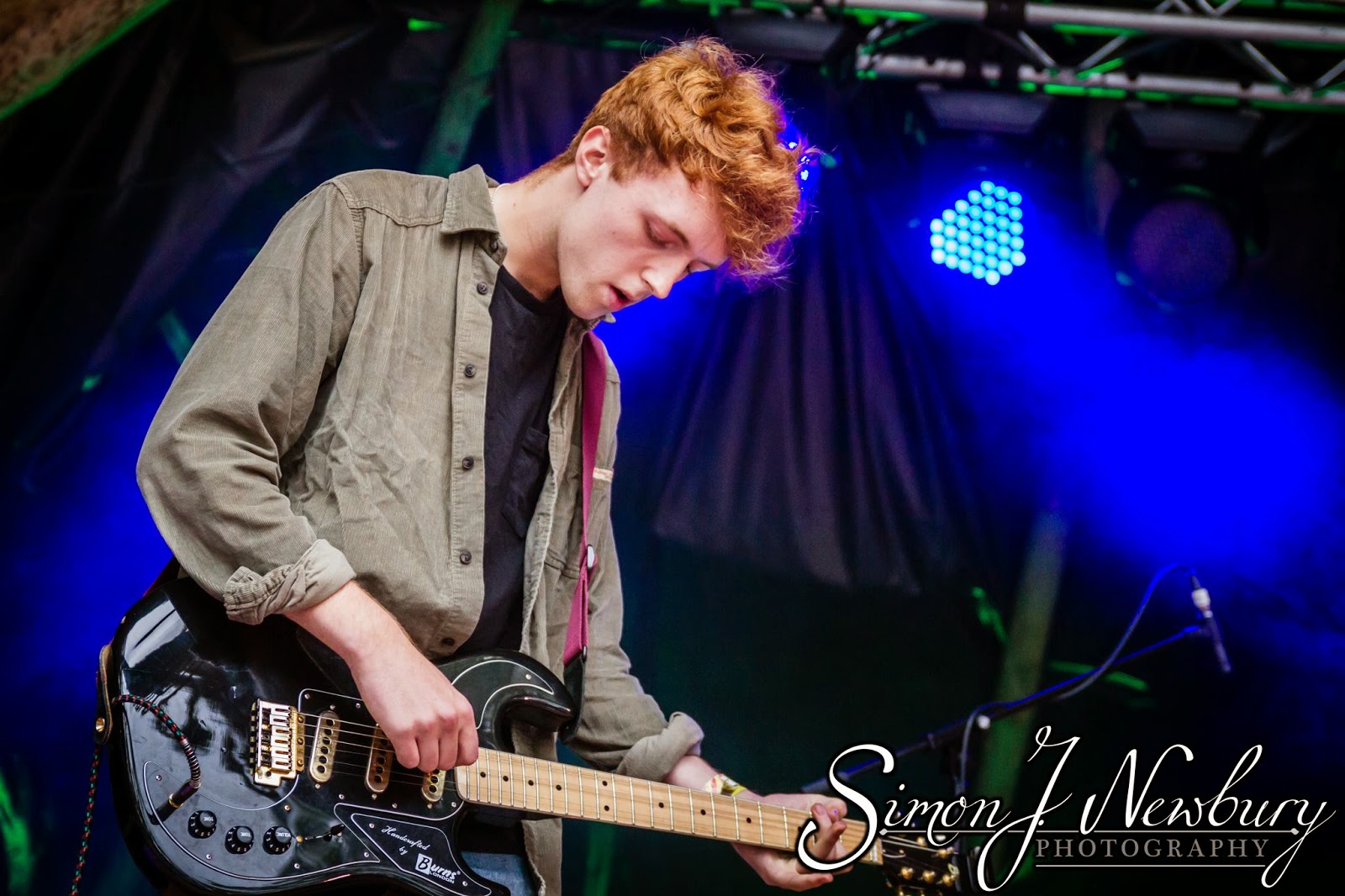 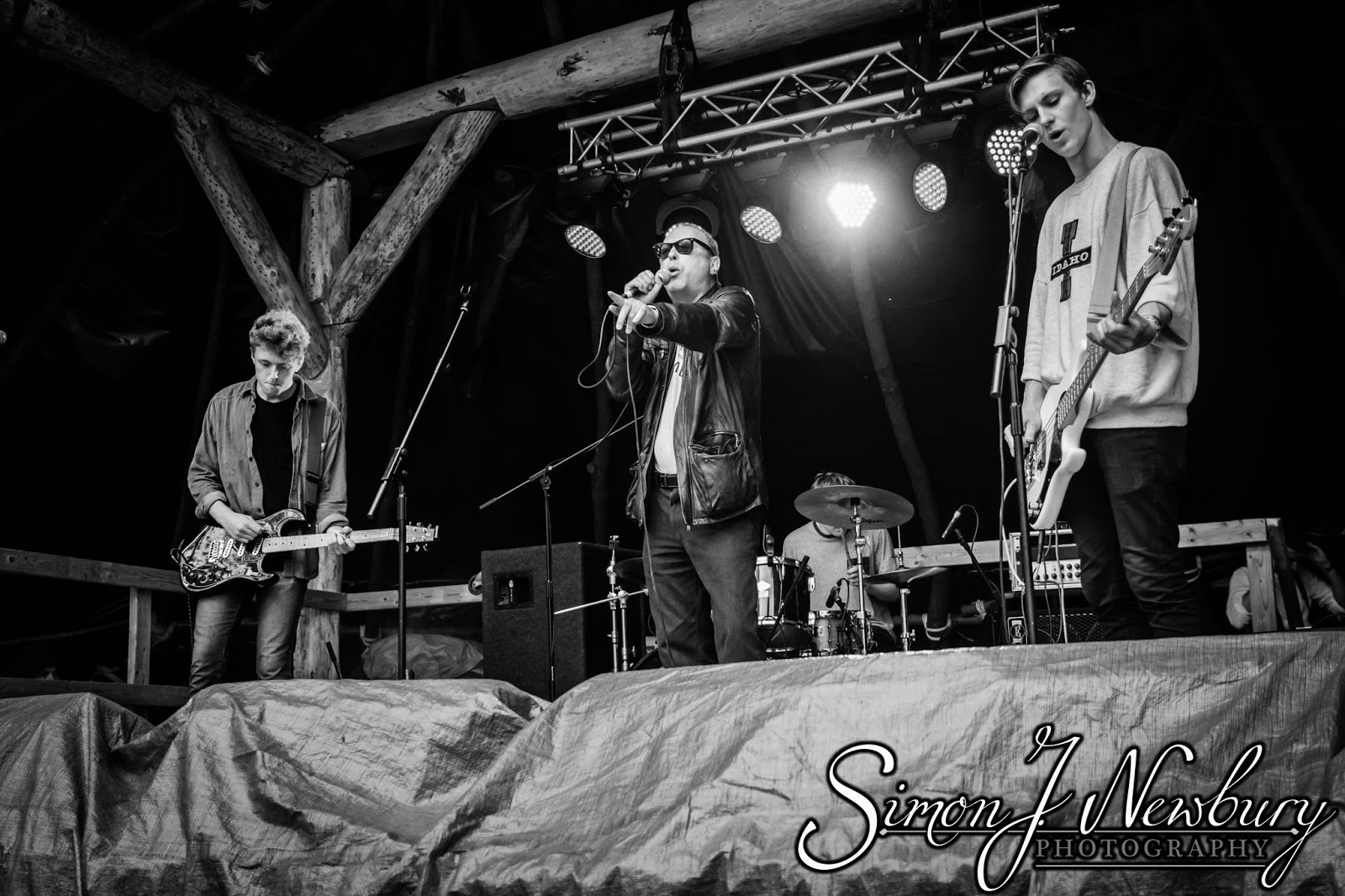 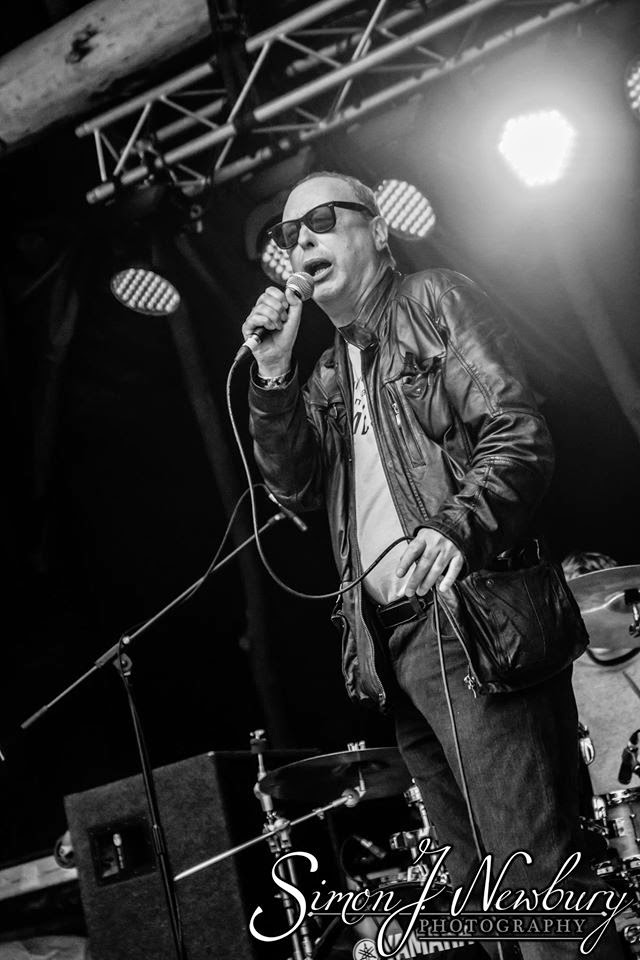 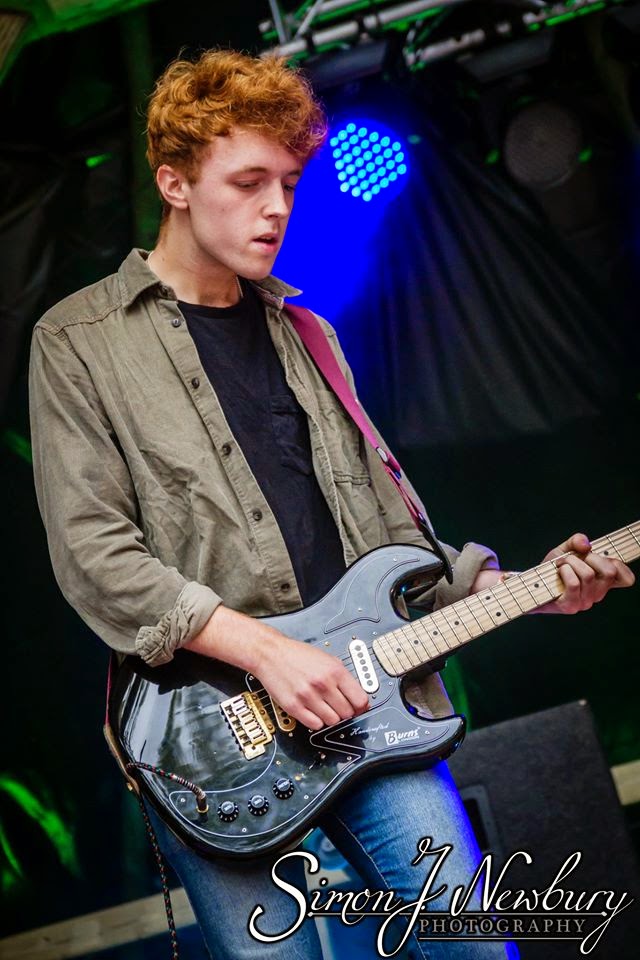 Now finally the legend that is BLACK DR MARTENS is live on YouTube with a great sing along at Kendal Calling 2014. 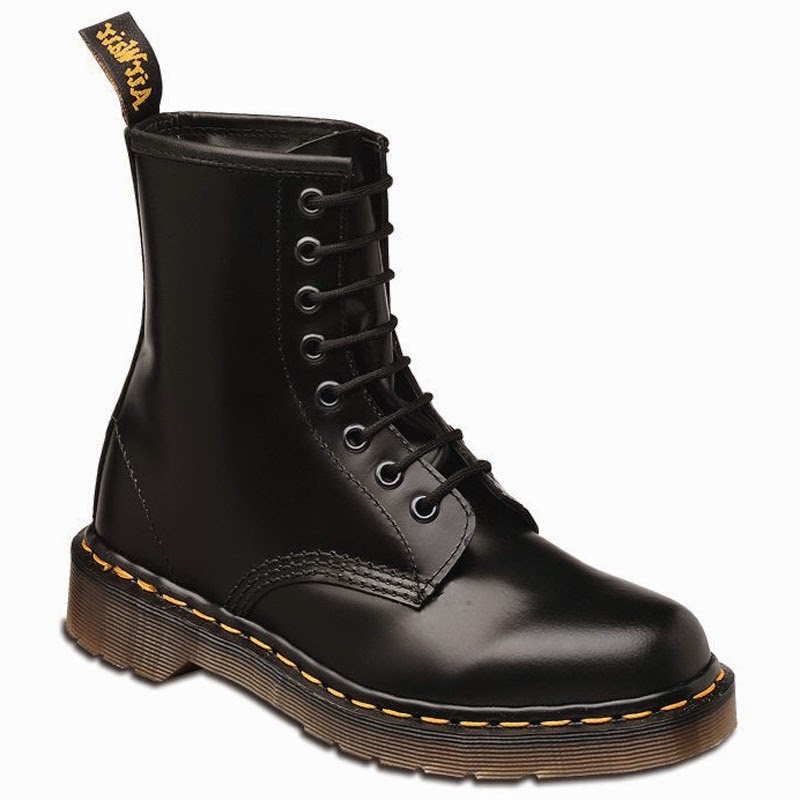 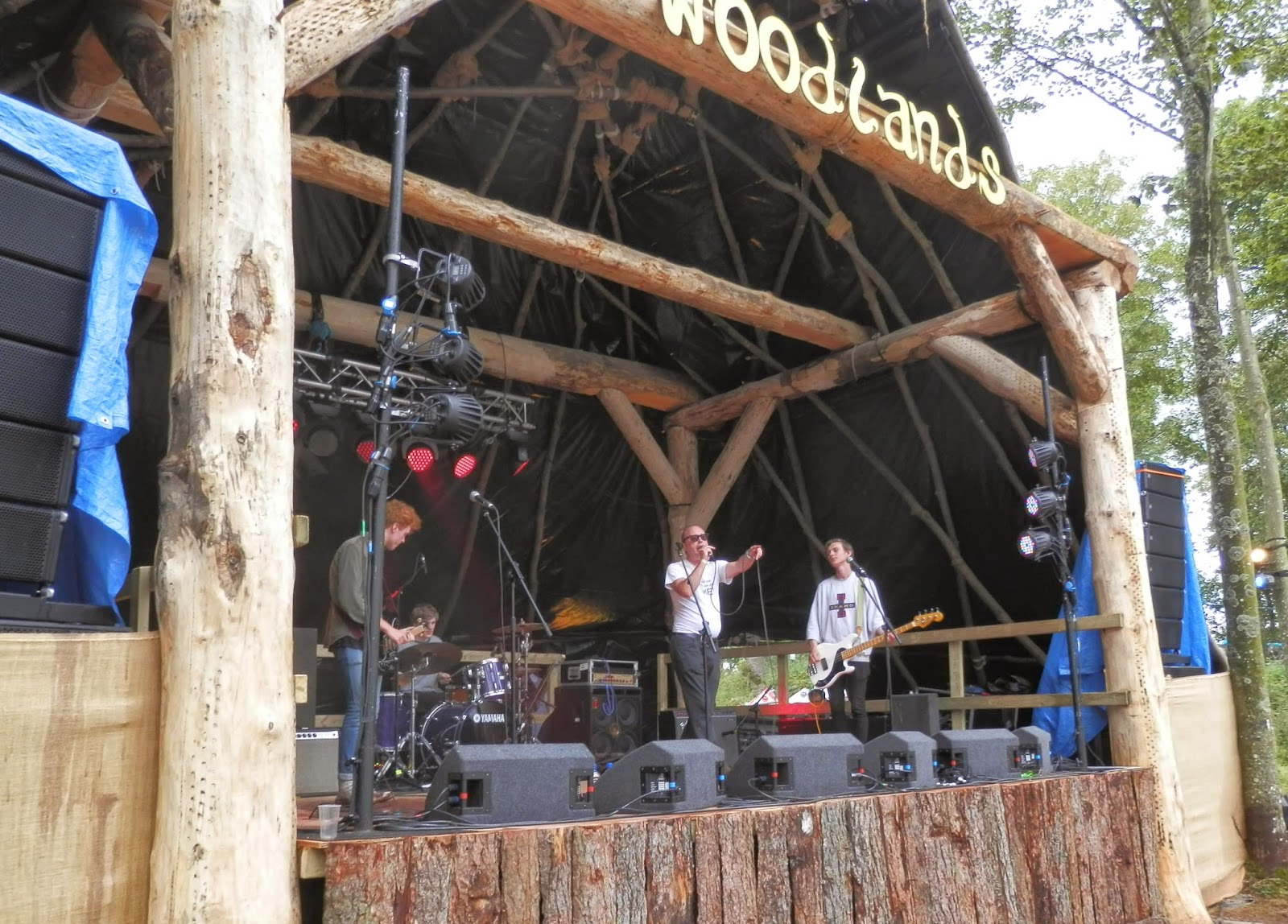 Email ThisBlogThis!Share to TwitterShare to FacebookShare to Pinterest
Labels: commuter zone, i wont be there, pig ignerents

Thank you thank you Kendal Calling - we had such a blast at the Woodlands Stage on Saturday and Katie, Sam and the team there really looked after us. We've got some really good quality video footage of the whole set from Kendal (thanks to Ant) and also some footage from Pohoda in Slovakia - so we will upload at least a couple of tracks to YouTube when we get a chance. And thank you to an amazing audience and everyone who sang along to Black Dr Martens. The sun shone for the Pigs and we had a great time at Kendal. That's the end of our summer mini festival tour - Pohoda, Exit, Guilfest and Kendal  - but each and every one was fun. And yes, here's a few piccies from Kendal - and yes,  there was mud! And a special mention for Red Corner who went on after us - really good punk covers band - and Gritty Britain, who did fine set just before us - a highlight was a sing called 'Swingers Paradise' - what do these (Cumbrian) boys do with their spare time? Anyway Kendal was a blast - lots of fancy dress, lots of smiley faces, sunflowers and bubbles everywhere!

And here's a thing - Chelsea boots - good in Chelsea no doubt - rubbish in a muddy Cumbrian field!

More snaps from the Exit Festival

Our thanks to the photographer MILOMIR GLUHAJIC and also to Igor Todorovic, the Exit Explosive Stage stage manager for the great shots from the Exit Festival.

One week to Kendal Calling! 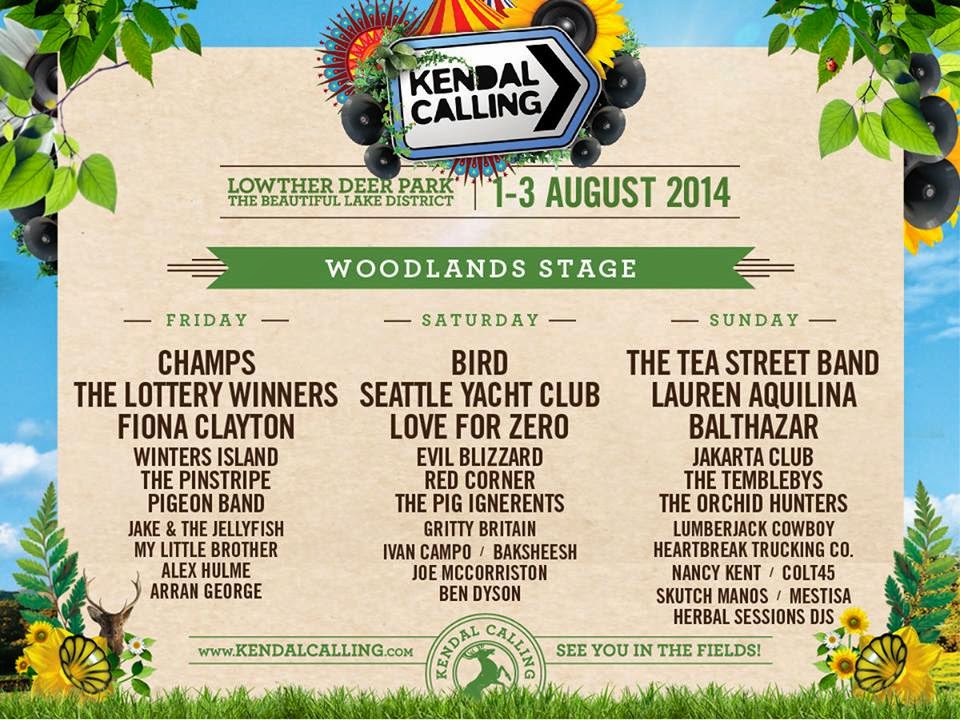